The Provost’s Award for Public Education Through Media recognized faculty members from UBC’s Okanagan campus who had demonstrated outstanding service to the University and the community by actively and creatively sharing research expertise via the news media. The award consisted of a research stipend of $2,000.00 and a certificate of award.

This award has been discontinued.

Carlos Teixeira, associate professor of geography, was honoured with the Public Education through Media Award for outstanding service to the university and the community by actively and creatively sharing his research expertise via the news media.

“He is continuously leading and participating in public talks, presentations and dialogues,” said Bonnie Bates Gibbs, Director of Alumni and University Relations, “and he has been widely represented by newspaper and radio locally, nationally and internationally.” 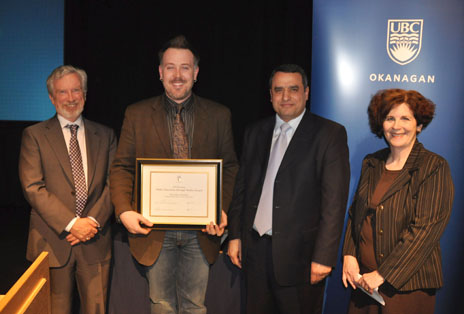 Bonnie Bates-Gibbs, Director of Alumni and University Relations presented the award, a $2,000 cash prize. “Not only has [Chris] been incredibly active in the news media, participating in numerous print, radio, and television interviews, but he has gone above and beyond to establish a community-accessible dialogue” said Bates-Gibbs. “He truly has taken his role as an educator beyond the classroom and into the community”.

2009 – Pair Recognized for Sharing Expertise via the News Media 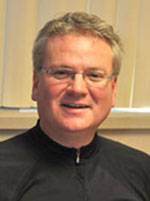 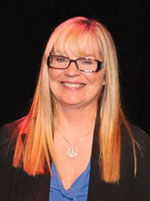 “Dr. Carlaw has applied his research expertise in the field of economics to the global economic activities during the past year, sharing his expertise with a broad audience, via a variety of media sources,” said Bonnie Bates Gibbs, Director of Alumni and University Relations.

Murphy was recognized for applying her expertise on aging to issues of particular importance to the Okanagan region. “Dr. Murphy has connected with a broad audience through a variety of news sources, ensuring both access to information and a greater understanding of the issues at hand,” said Bates Gibbs.